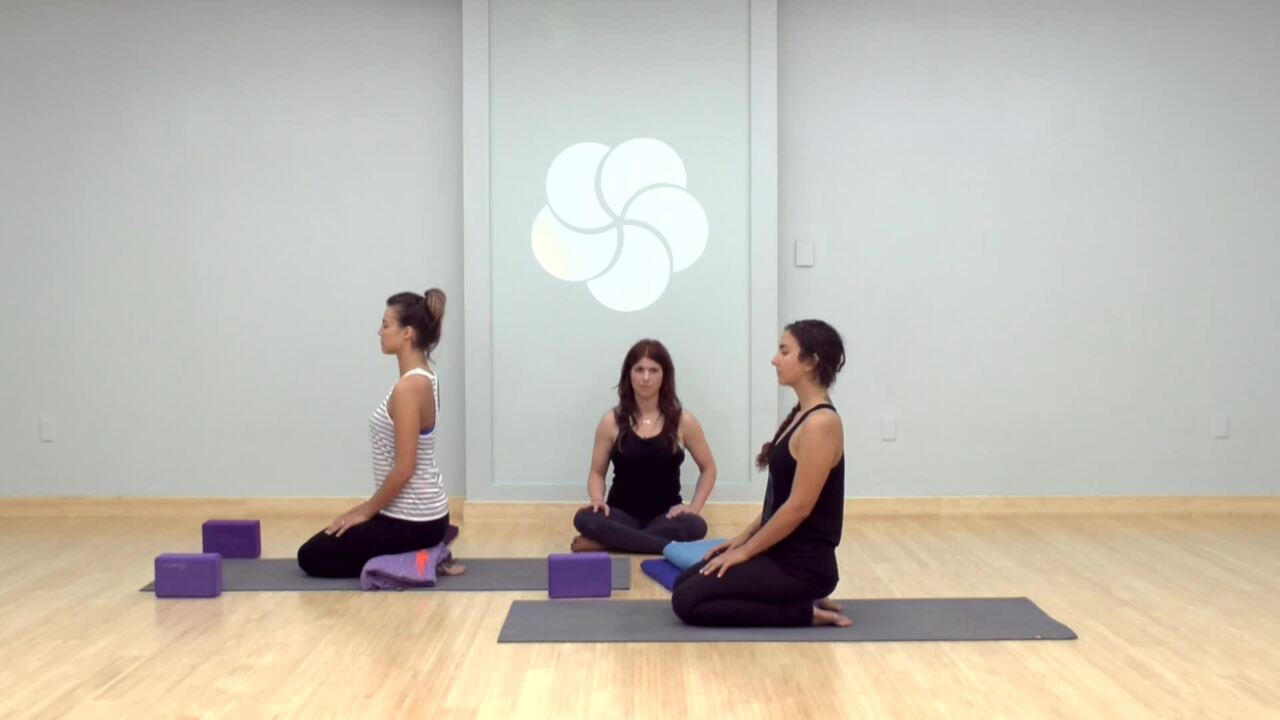 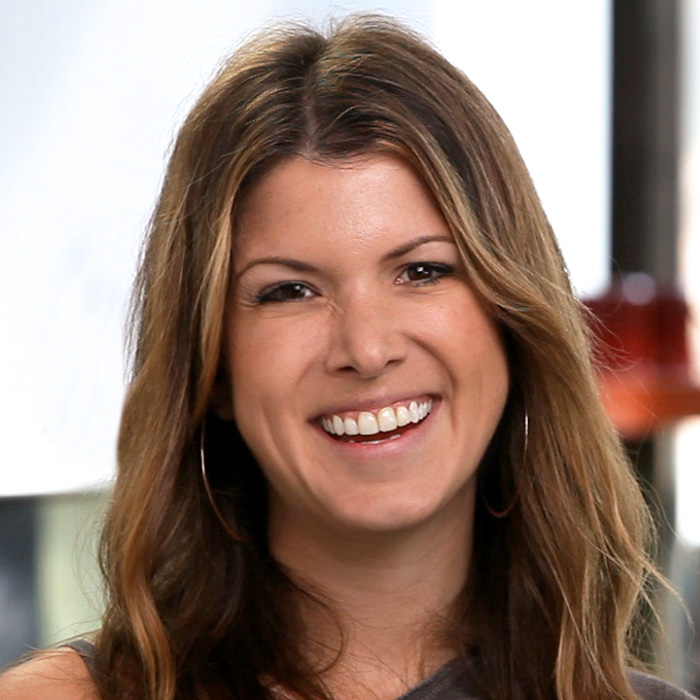 This Is An Actual Yoga Practice

Focus on the asana and postures that serve as a doorway to the essence of yoga in this inspiring practice. Recommended props: 2 blocks, 1 blanket

There's a lot of reasons why anyone might take a beginner class, not just "first time doing yoga." Injury, age, stiffness, etc. So to imagine that one needs a lesson in what yoga "really is," misses some of its own misconceptions.

That said, I agree with the premise that yoga has become too showy, too external, and the wrongheaded but popular conception is that complexity and a workout rather than simplicity and stillness is the hallmark of yoga.

There's a saying in writing that goes, "Show, don't tell." The problem with Alexandria's session here isn't the intention — she wants to go deeper and that is commendable. But instead of asking all along the practice, "What do you see?" "What do you feel?" "What do you sense now?" "What thoughts do you witness?" "What do you sense about your comfort or discomfort?" She instead tells you what you are feeling, as if it must be inherently universal, rather than vibrantly hued from individual to individual.

When "real yoga," or what might rightly be called depth yoga is experienced by the practitioner they don't need to be told what they are experiencing, or what is real. Yoga ITSELF, however simple — I was told the most difficult posture of all is the seemingly simple corpse posture and that if that is all you ever do you will become a master — will reveal the answer of what is "real yoga" or depth yoga, perceptual yoga, insightfully revealing yoga.

I don't regret having done the 14 minutes, and I do think she's on the right track to in-depth teaching, but a changed approach would yield better results for the student by them achieving those insights through the yoga rather than through the lecture about the yoga.

That was amazing. Thank you what a blessing to learn to sit and breathe through.

Very unique insights to be had here. Important lesson you can take into any other asana practice. I thoroughly enjoyed and learned something from this class. Thank you, Alexandria!

Disappointment to enlightening. Felt uneasy the 1st few minutes because I thought the class wasn't what I wanted, however later realized the uneasiness is part of the process, and was part of a larger 'total' lesson.

The description in this video is highly misleading to make one believe that it's a physical yoga practice with multiple postures. It should at least include one sentence explaining that you stay in one pose the whole time. Otherwise, it's a pretty good meditation.

Also, I agree with Kayla - the instructor is quite patronizing at times, which throws off the peaceful intention of meditation.

I searched for a 15 minute, energizing, full body workout and this was the only result. It's a fine intro to yoga/meditation, but not what I was sorting on, not what I needed at this moment.

I couldn't get through the first 2 minutes of the video. I tried skipping ahead with the hopes to get into an actual practice, but was disappointed. I understand that finding your seated position is important, but to go on and on and on is a little ridiculous and I found the instructor to be very patronizing. With that in mind, this may be not my cup of tea, but it could be for you. Personally if you are a beginner or just getting into yoga, I would try a more gentler flow.

This was a great mix of yoga and meditation. Good reality check! Loved it.

Fascinating way to explain it. Thank you.

what a great class-- i learned such a lot! thanks alexandria

Great way to teach the process and to be able to use it as a life skill. Thank you

I will return to this important practice. I'm not sure if meditation is yoga or vice versa but this seems to prepare you for both.

Thanks you Alexandria. I have been practicing Yoga for many years, but never taken a class like this. It tapped into something deep inside. It made me laugh and at the end cry... Guess I needed it! 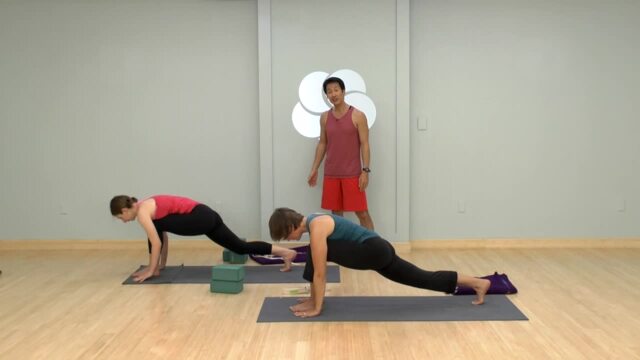 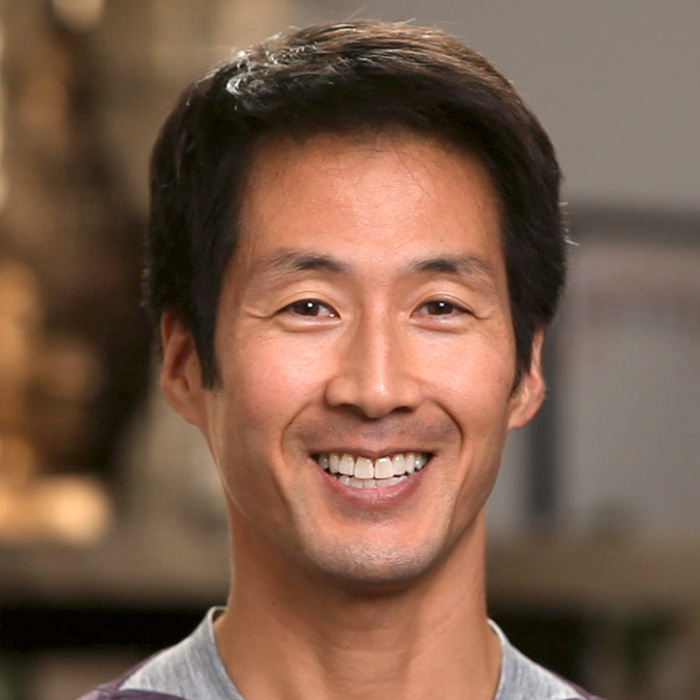 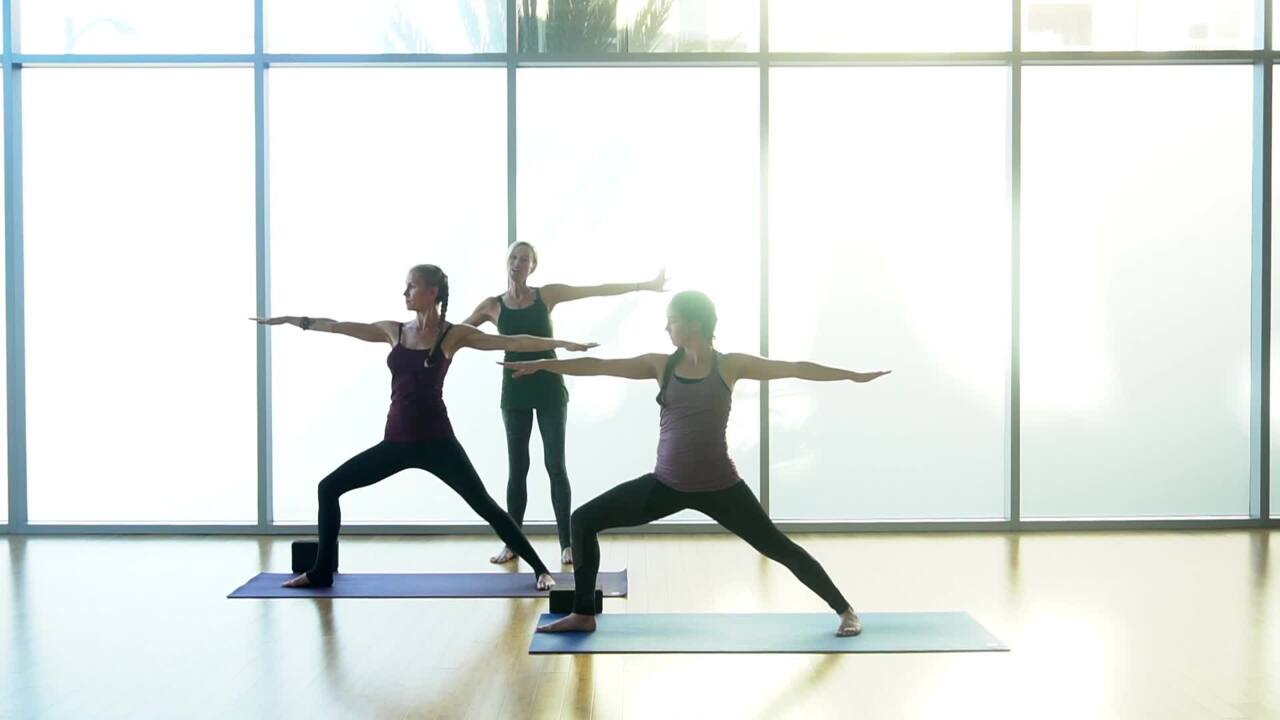 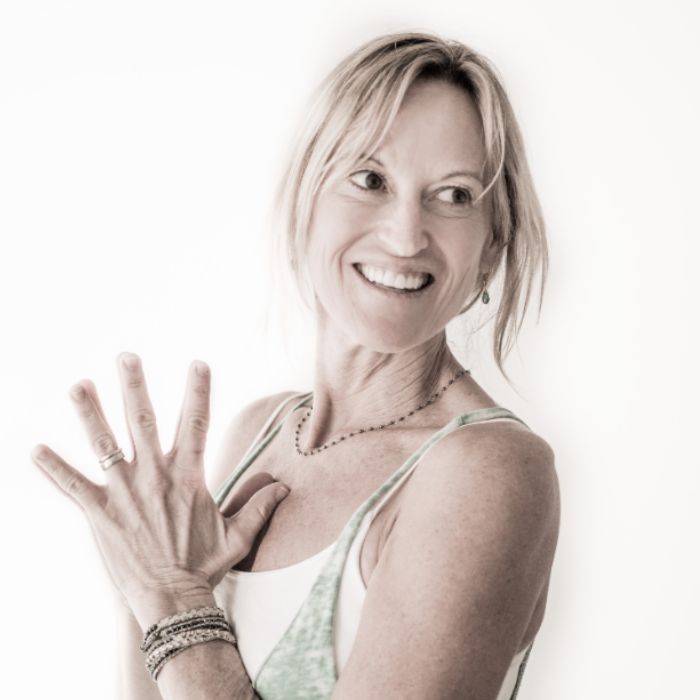 Skip the chatarungas in this well rounded flow class that gives your wrists a break. Recommended props: 1 block 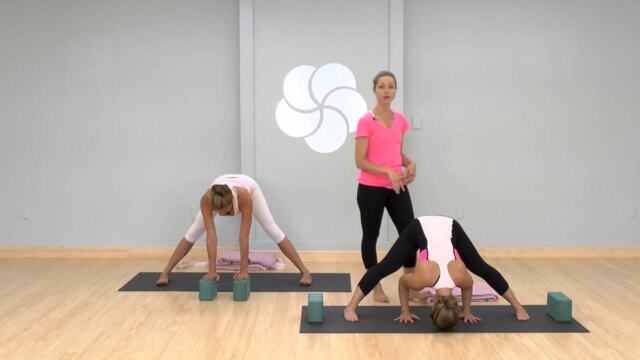 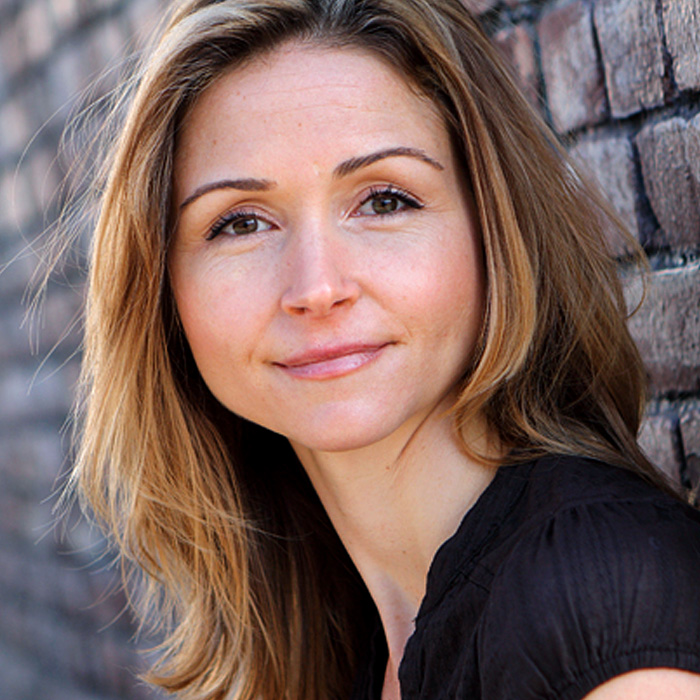 Quiet your nervous system while you build strength and flexibility with this flowing sequence that incorporates lots of forward bends. Recommended props: 2 blocks, 1 blanket, 1 strap 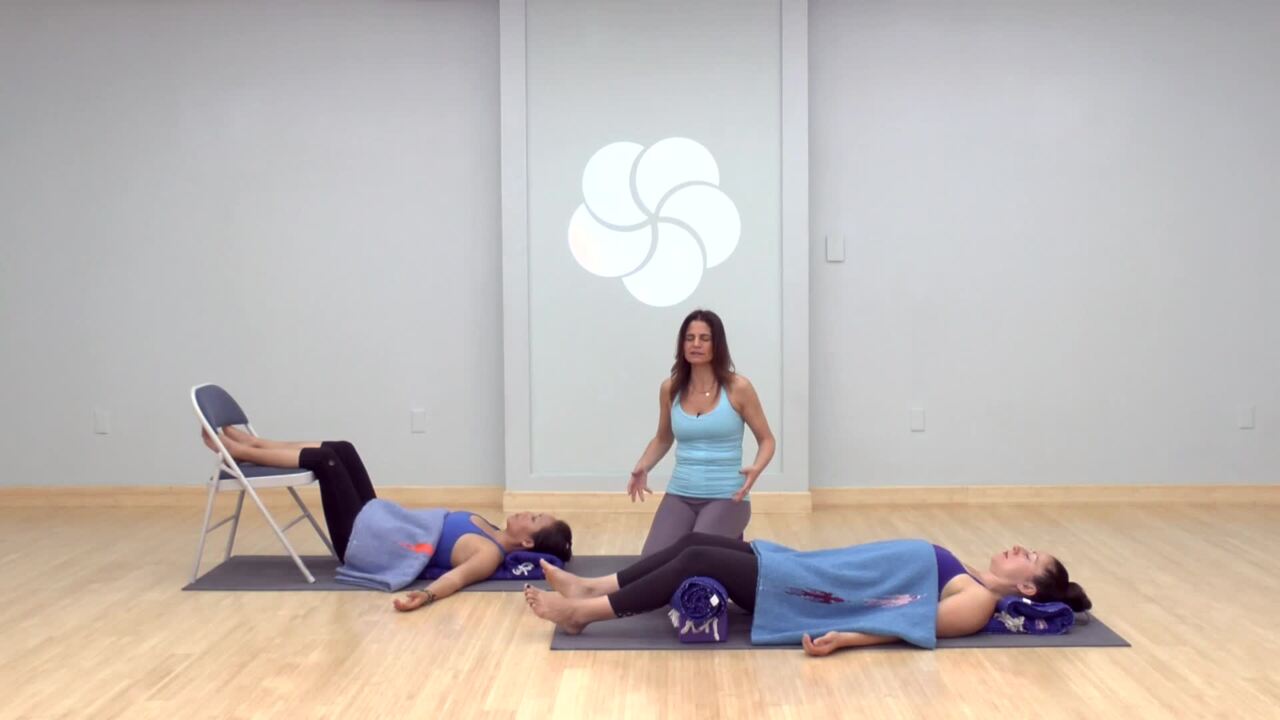 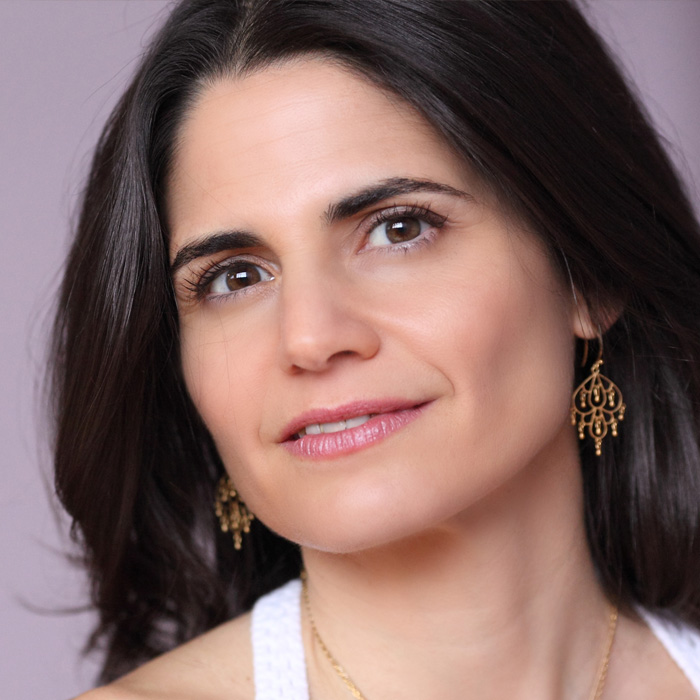